THE DIE IS CAST: KASATKINA TAKES ON ALEXANDROVA

“Time flies very fast, – said Alexander Medvedev, general director of WTA St. Petersburg Ladies Trophy, Zenit FC director general, advisor to the general director of Gazprom Export, in his welcoming speech at the official draw ceremony. – It seemed like it was yesterday when we inaugurated our first tournament and now we are celebrating the 5th jubilee tournament. And I’d like to say that we have a very good lineup. But most importantly we will watch beautiful tennis this week. They say theater stats from the cloakroom and a tennis tournament starts with the draw ceremony, although some matches are already being played”. Mariana Alves, WTA supervisor, add a couple of words from her side: “I think we will have a great week of tennis, we have a very-very strong players’ field with a former champion [Kristina Mladenovic], the defending champion [Kiki Bertens] and the runner ups as well. It is a young tournament but it already won the best Premier event WTA award two years in a row. Players vote for the tournament so they like coming back here to St. Petersburg”. 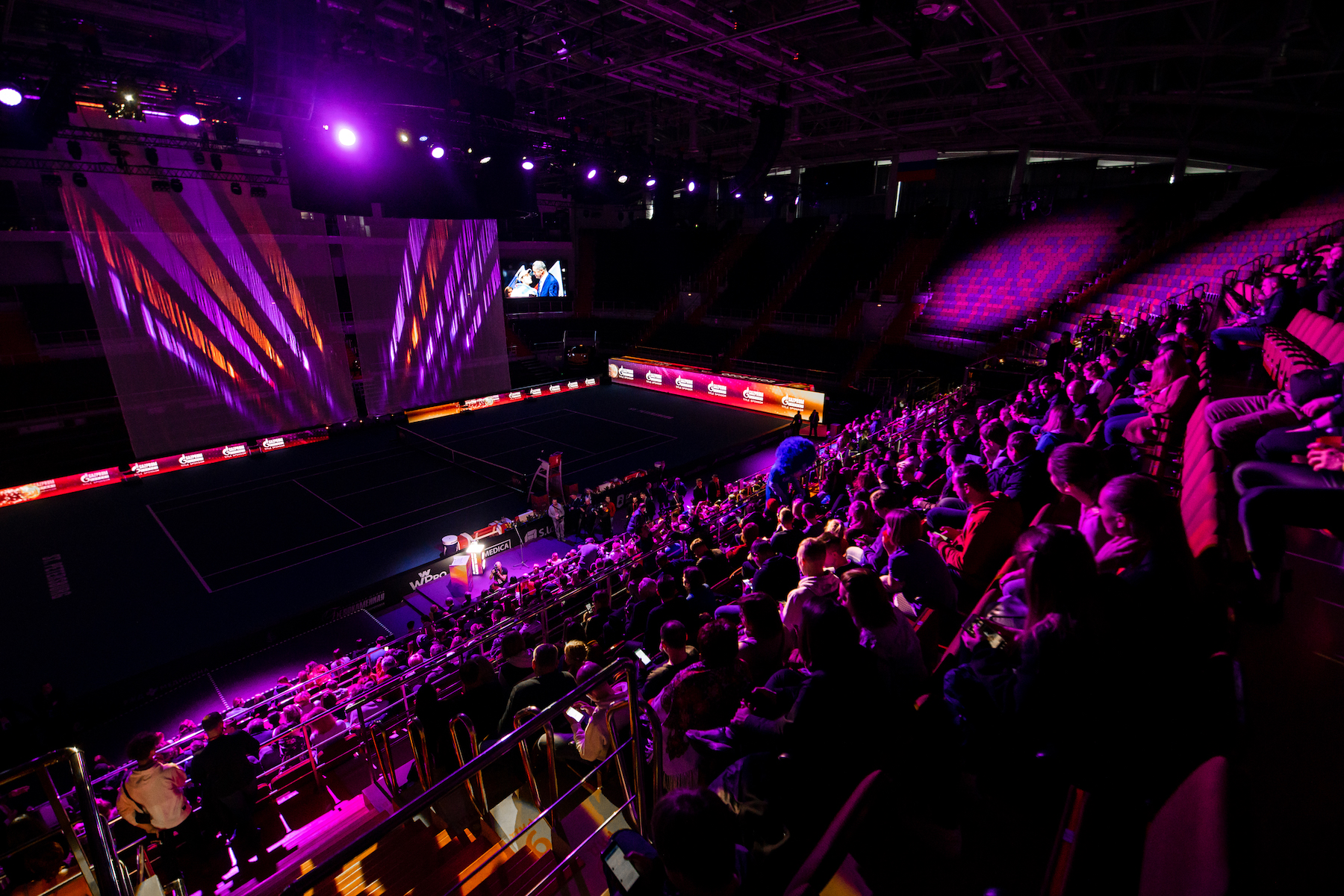 Two players participated in the draw ceremony from the players’ side: the champion of St. Petersburg Ladies Trophy 2017 French Kristina Mladenovic and last year’s runner-up Donna Vekic from Croatia. Kristina thanked the organizing committee for a great tournament, she is always pleased with the warm welcome and she said she was one who voted for the tournament.

Natalia Kamelzon, WTA tournament director St. Petersburg Ladies Trophy, director general organizing company Formula TX, was among the first people to draw a chip from the main trophy of the competition along with Vladimir Kamelzon, Honored Coach of Russia and member of the directorate responsible for general issues and Vera Podguzova, PR-director of the tournament. The results of the draw showed that there would be a lot of interesting matches from the very first round of the tournament.

The top seed and world number 5 Belinda Bencic from Switzerland will play her opening match against the winner of the match Jennifer Brady (USA) v. Svetlana Kuznetsova (Russia). The second seed Kiki Bertens from Netherlands will take on the Russian Veronika Kudermetova or the Kazakh Yulia Putintseva, who will vie for a spot in the R2. 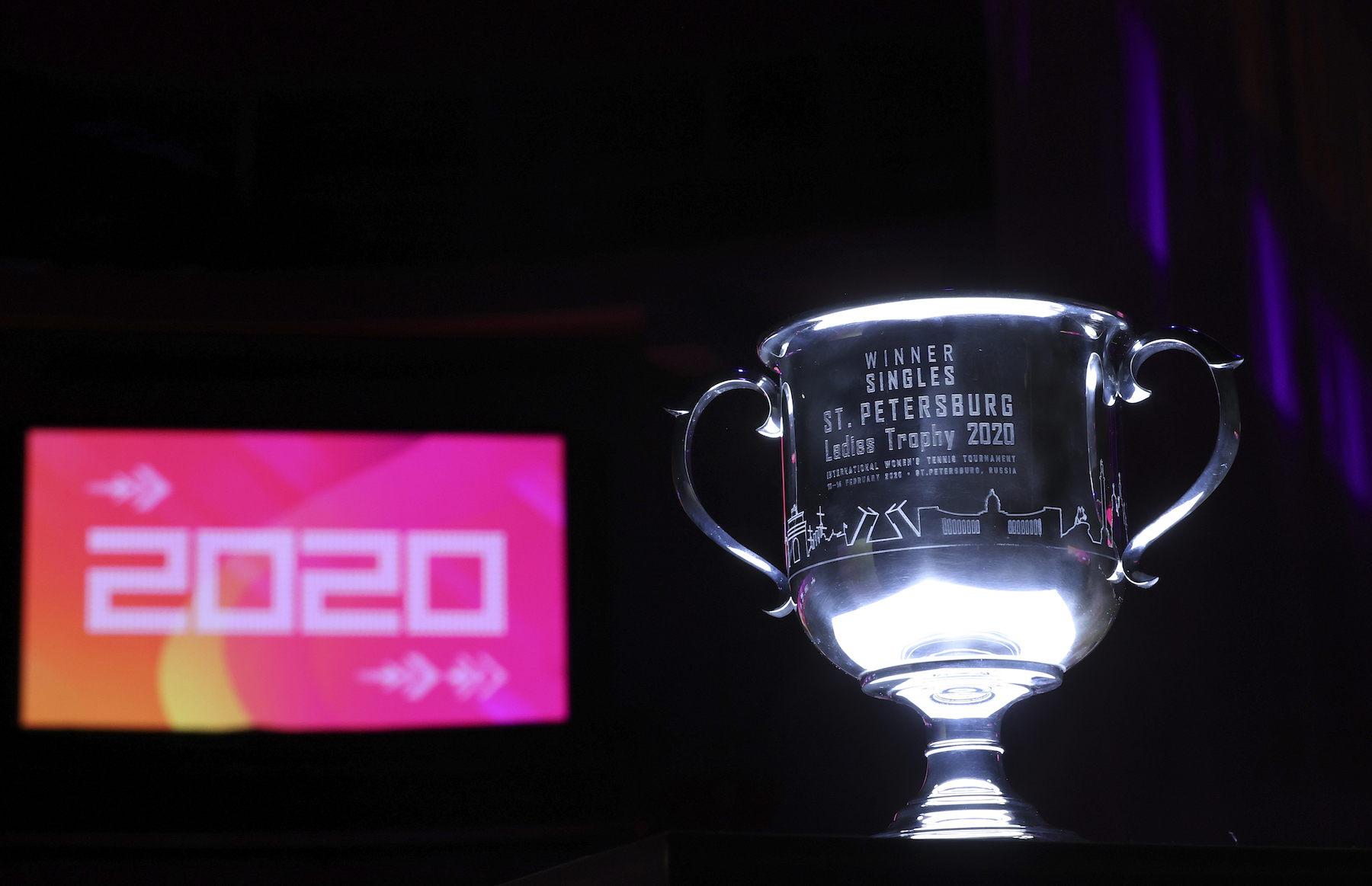 The opponent of the Czech Petra Kvitova, 3rd seed of the tournament, will be determined in the match Alison Van Uytvanck (Belgium) v. Kristina Mladenovic (France). The fourth seed of St. Petersburg Ladies Trophy Brit Johanna Konta was handed a wild card from the organizers into the main draw. Her first opponent will be the Slovak Viktoria Kuzmova or a qualifier.

There is no doubt that all Russian tennis fans will be waiting for the Russian derby featuring wild card holder Daria Kasatkina and her compatriot Ekaterina Alexandrova, the leader of Russian Fed Cup team who won two important points during the tie against Romania this weekend helping Russia to qualify for the Fed Cup Finals in Budapest in April.