DANCING TO THE TUNE OF VIVALDI

Russians love round anniversaries as they always prepare for them in a special way. The player’s party held on Monday, February 10, at the Four Seasons hotel devoted to the 5th anniversary of Petersburg Ladies Trophy 2020 was a good case in point. 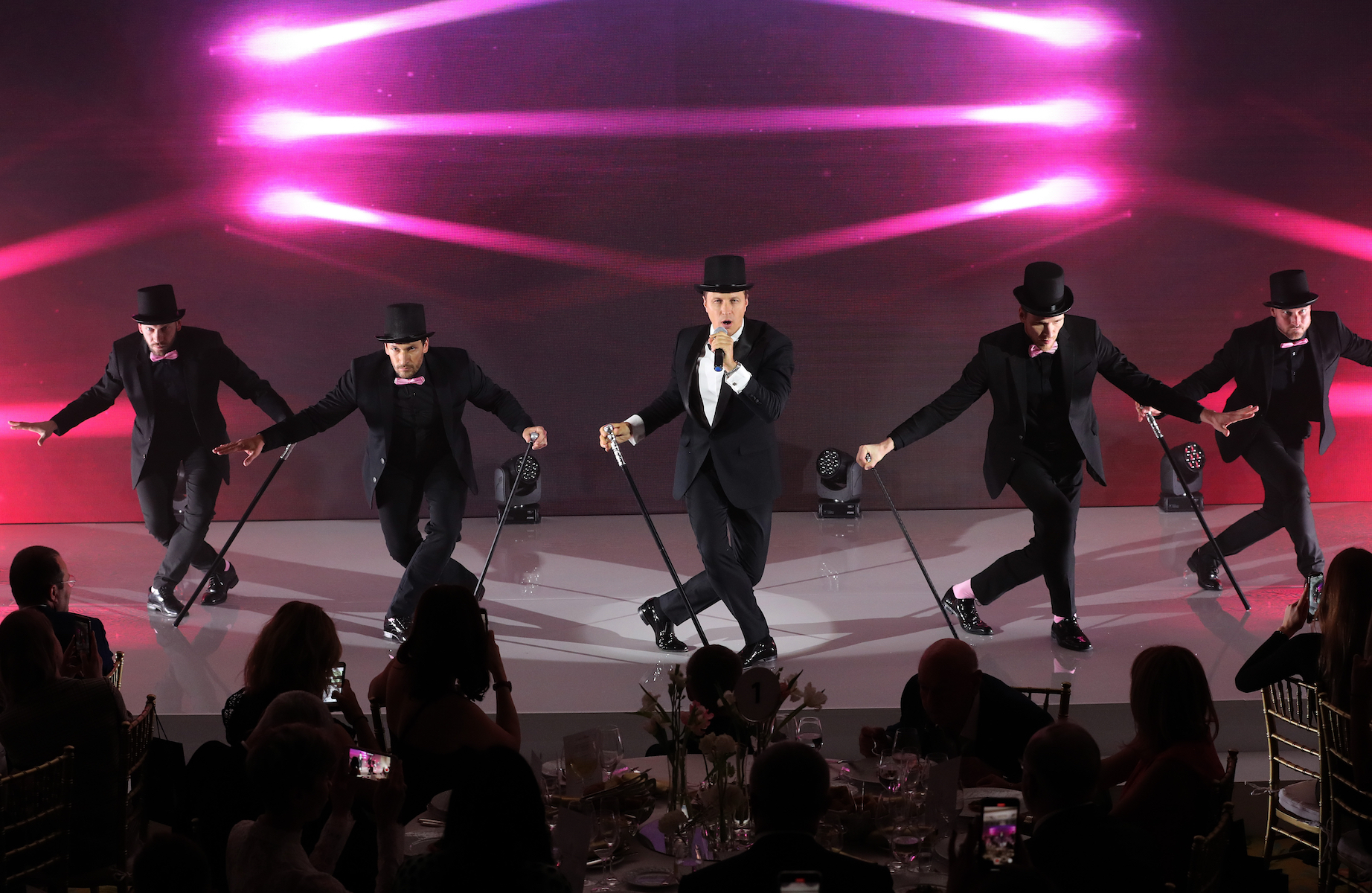 The organizers invited on stage all the four champions of the tournament previous editions — a tennis player from the beautiful country Italy, whose last name practically coincides with the surname of the great artist Leonardo da Vinci – Roberta Vinci, the champion of the inaugural St. Petersburg Ladies Trophy 2016, keeps the warmest memories from the tournament and her triumph in St. Petersburg. To say nothing of the French Kristina Mladenovic (who said she would never exchange her maiden trophy she won here in 2017 for anything else in the world), the Czech Petra Kvitova (winner of the 2018 edition) and Kiki Bertens from the Netherlands who came to defend her title. All of them received a nice gift (an exclusive vase where their names and the date of their winning tournament were engraved) and an uproaring applause in their honor as a “bonus”. 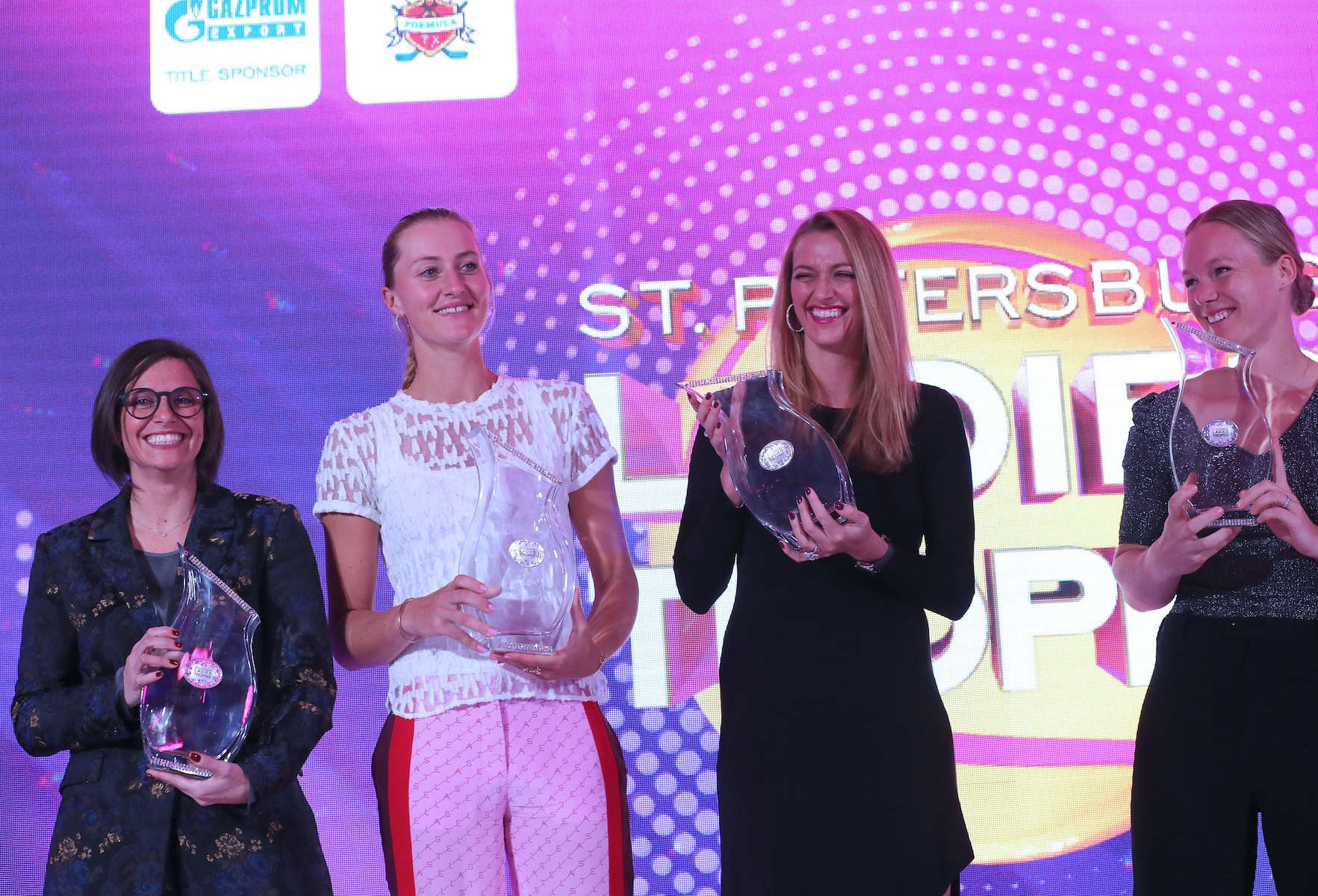 The accordionist Peter Dranga, laureate of the national and international festivals and honorary member of the Foundation “Patrons of the Century”, became the highlight of the show. This talented musician captured the guests’ attention with his virtuosic performance of different hits – from Nirvana’s “Smells Like Teen Spirit” to “The Four Seasons” by Antonio Vivaldi.
A massive karaoke moderated by tennis parties all-timer Alexander Belov was the the bright final chord of the soiree.