KIKI BERTENS: “I HOPE I CAN DEFEND THE TITLE”

So far no player ever managed to defend the title at St. Petersburg Ladies Trophy.
No pressure! (laughter).

Every year this tournament had different champions. Maybe it is time to break this tradition?

I hope so! I will be happy to be the first one to win twice!  Hopefully, I will keep it going!

Normally, you know a little bit how the girl play, because at least once you’ve practiced with them. The thing I have learnt about her is that she is aggressive and a fighter on the court. She serves well. I have to be ready from the very beginning. Probably my coach is going to watch some of her matches and provide me with some tactics. 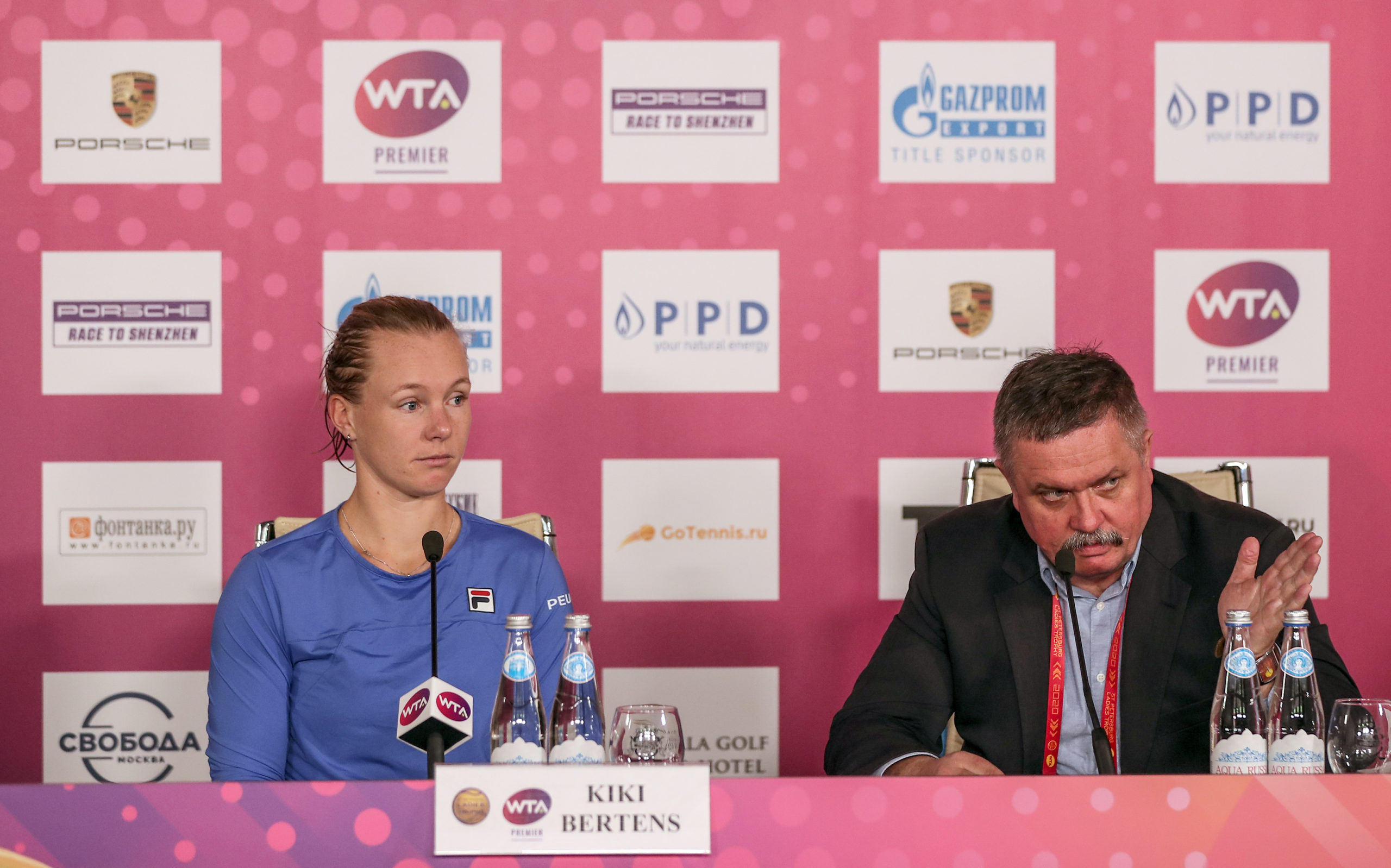 After last year’s championships, you said that you would like to just seat on the sofa and take a rest. You played 28 tournaments last season. Do you feel comfortable playing this many tournaments or it’s time to cut it down a bit?

Well, the goal for this season was to play a little less. But if you see my schedule now for the first six months are pretty busy.I am the kind of person who likes to play tournaments, likes to play matches. I think that every match I play, I get better. But, hopefully, this year I won’t play 28.

Petra and Maria said they are adjusted to the local conditions, are you already used to it or not yet?

For me, I think it is as slow as clay. The court is here so slow that it feels more like clay. It is not typical for the indoorcourts. I felt well today on the court, so that is not really something that I had to adjust. 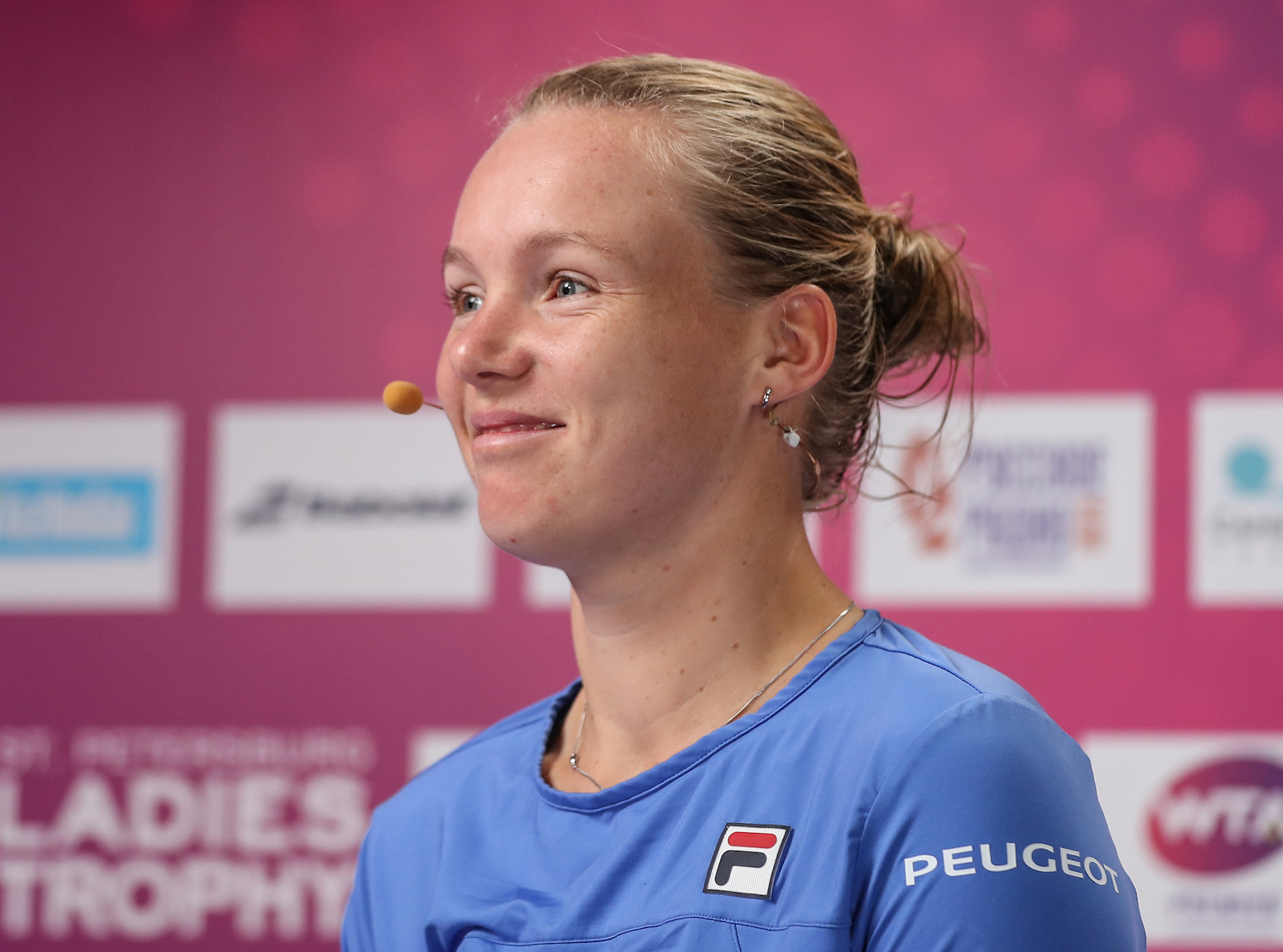 Could you share your impressions on visiting the Hermitage and now you are playing here for thesecond time, maybe you have your favorite places to go in St. Petersburg?

I really liked the Hermitage visit two days ago, it was just a beautiful way to spend time. We visited the Diamond room, so I think for the girls it is always something nice to see and hear the stories behind them. I just like to stay at the hotel and to walk a little bit around, to see the beautiful building around the hotel. I am not that kind of person who goes into the city and visits all the sights. Maybe I will be like this after my career.

I had a really nice surprise for my bachelorette party with my friends outside of my house. We went to Barcelona all together for the weekend. As Dutch girls we had to ride a bike there, so that’s what we did. We did a nice ride around the city and some other funny things that you do at your bachelorette party, but I won’t share details about that, but it was really a great time. As for the wedding ceremony, it was just with our closed ones, only family and close friends, and it was the best day of our lives.