In the first set it seemed like you didn’t get used to the conditions, feel the court or find your rhythm. How did you manage to turn the tide?

It was a tough match, I never played Alison before. She had already played one match on the surface and for me it was the first one, it was challenging. It took me a while to get used to the court. She played pretty flat shots; it kind of suits her game, and mine, so… Definitely I played much better at the end of the first set. And then those two games at the beginning of the second set were too long and that took a lot of energy. I don’t know how I turned it around in the third set. Maybe I was moving a little bit better. And I managed to win.

Those two games took like 30 minutes, have you had such an experience before?

I don’t think so. For sure I’ve played one pretty long game [before] but not two in a row that long. I think those two games we played were longer than one set (laughter). It was challenging for both of us. 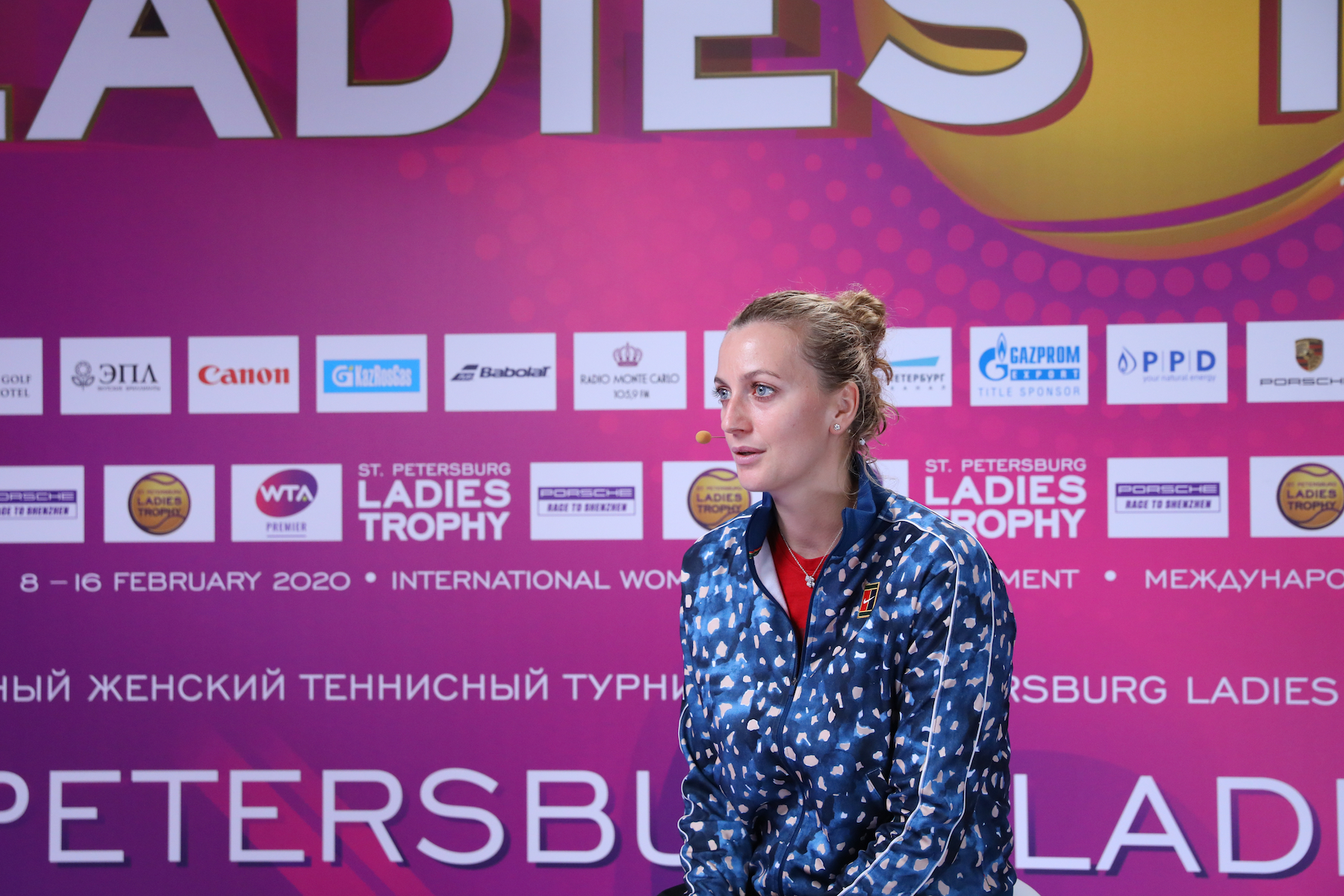 How did you feel like it took her the rest of the second set to recover from those two long games at the start?

I think it was pretty tiring, those first two games, and it took a lot of energy. Not like physically but mentally. So I had a lack of energy and she played really good and I missed a lot. My serve gave me nothing. It was pretty tough for me. I don’t know how I came back but I did.

Your fighting spirit helped you to win this match. How are you working with your breathing during the match, because tennis players are running a lot?

I definitely have a fighting spirit, I wouldn’t be where I am now without it. About the breathing, I am doing a lot of fitness and a lot of training, a lot of tennis training on the court, because it is totally different when you are on court and away from it. Sometimes, when you are playing long rallies, especially on clay, you have to be prepared for that. 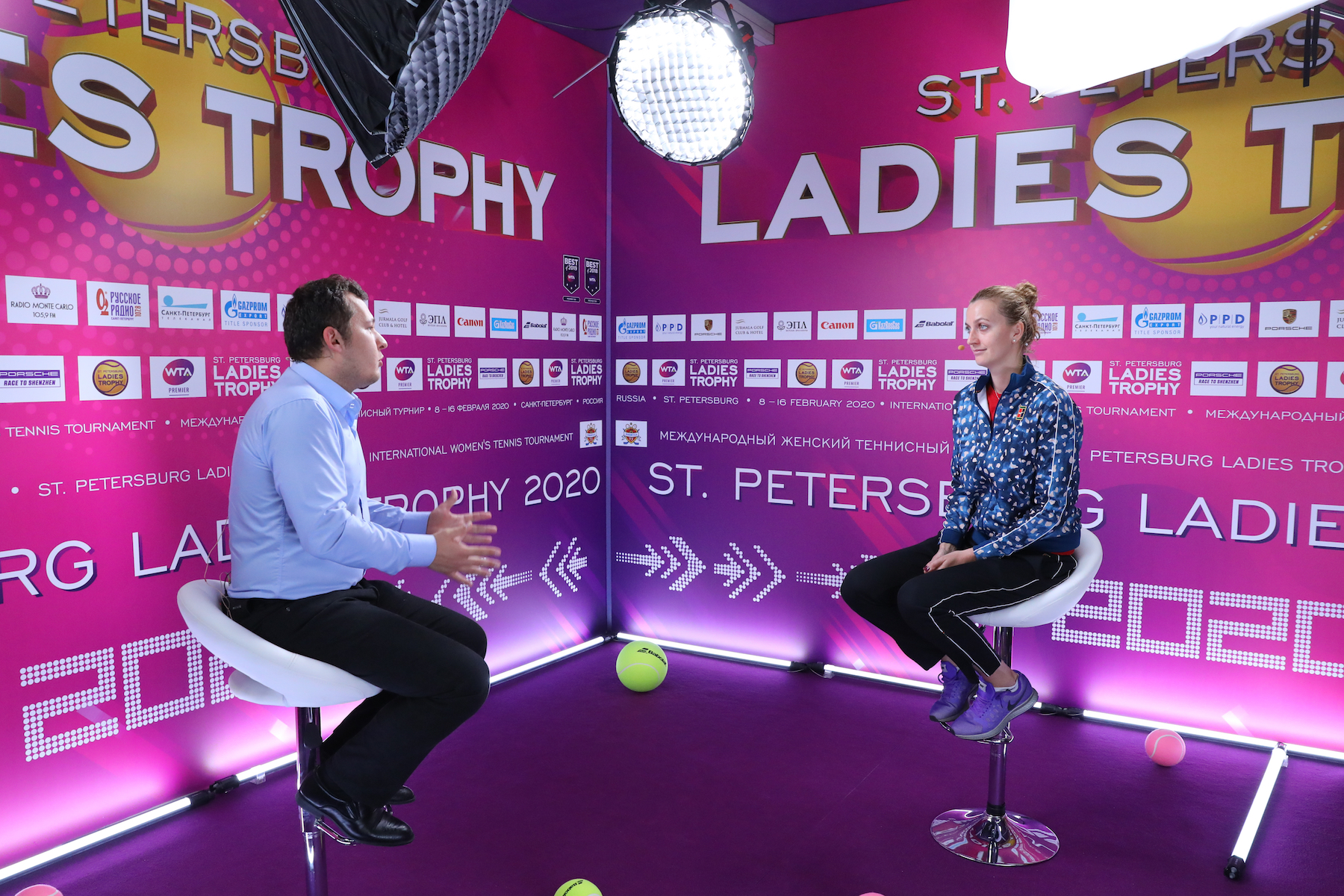 You played this tournament last year and was champion here the previous year, is the surface different every year or did you forget how it was to play here?

Definitely I forgot (laughter). I think that surface is pretty nice for me, for sure. It’s a bit faster, than I am normally used to. It is good for me. And of course, it’s tough to play a match after one year [away]. I remember the surface, because I won here, it’s helping me with the confidence and my game. I am glad that I was able to find my rhythm today and I still have a chance to play in this tournament.

Your next opponent will be Ekaterina Alexandrova, whom you faced at the Australian Open not so long ago. Will it be as easy as it was there – 6/1, 6/2 or not?

Definitely, it was not easy there. I played a good game and at the beginning of those sets I won a lot of key points and I played and felt much better. She is in very good form, she won a tournament at the beginning of the year. She definitely likes to play at home, on this surface. I think here suits her game, she is playing aggressive as well. The match will be a nice one for sure. She is practicing in Prague, she speaks Czech. She is a good girl. We were practicing together once in Prague but it was years ago I think.

The players of the St. Petersburg Ladies Trophy 2022 are now known!