On Valentine’s Day, February 14, spectators of the St. Petersburg Ladies Trophy 2020 were waiting not only for exciting matches on the court, competitions and quizzes at the «Svoboda» stand, but also for a meeting with the charming tennis player from Croatia Donna Vekic and two representatives of “Zenit” women’s football club – coach Olga Pryadina and the defender Liudmila Shadrina . The meeting was held as part of the Tennis Talk in the spectators’ area.
Alexander Sobkin, host of today’s open conference for spectators, emphasized the uniqueness of the event, because athletes from other sports don’t get invited to the Tennis Talk too often. Alexander asked the guests to share their thoughts about the similarities of football and tennis, asked how the pre-season training in these sports goes, how long the season lasts, how athletes train, what they think about each other’s sports discipline. 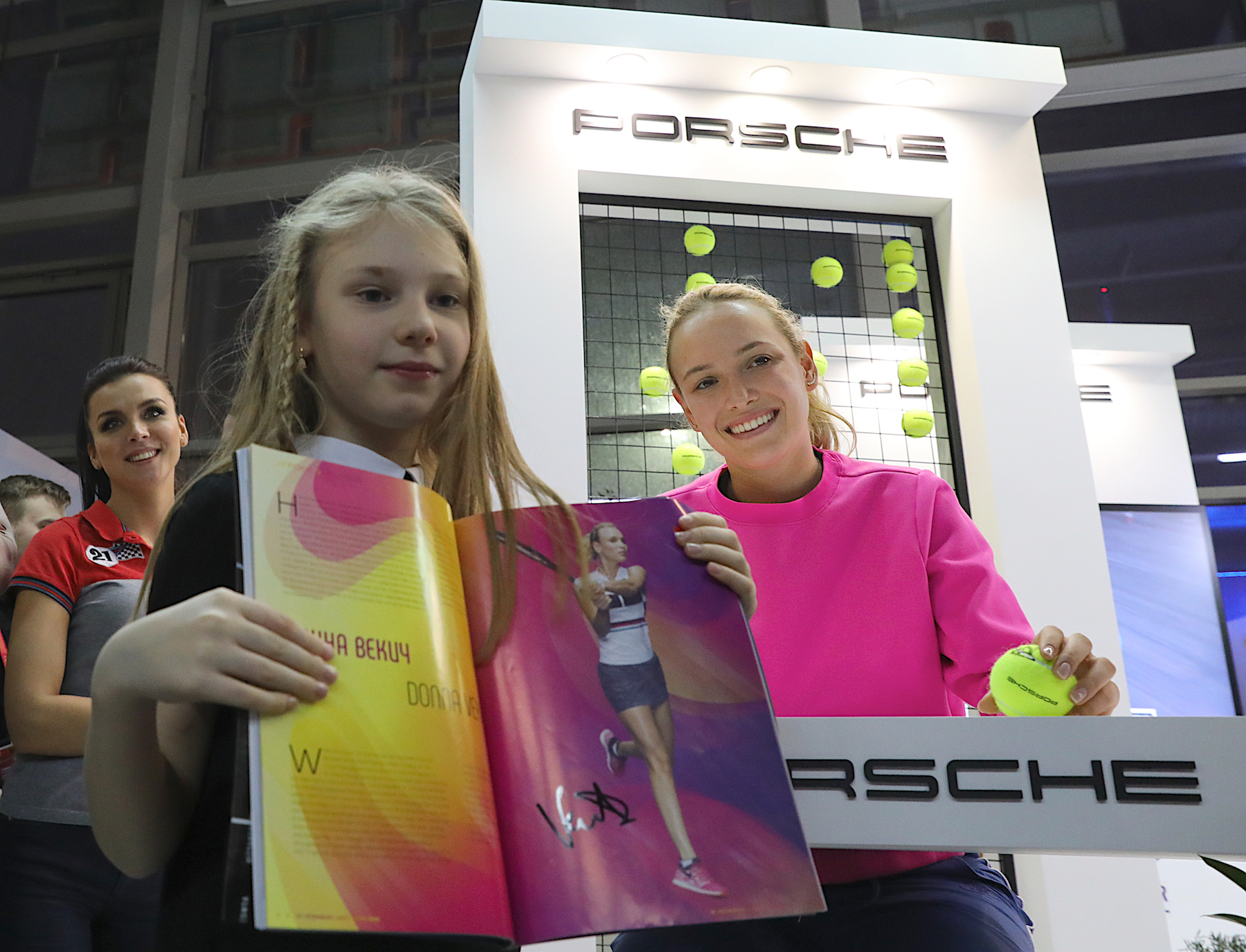 All these questions were discussed on purpose because right after the conversation there was a quiz meant to test the knowledge of athletes in football and in tennis. The questions were serious: “In which sport women used to play with high heels?” or “Which ball (tennis or football) has higher inner pressure. World №23 Donna Vekic gave more correct answers. It seems that the «home» walls of SIBUR ARENA helped her.
After the quiz the tennis player was offered to compete with the defender of the football team in table football. And here again the Croatian prevailed.
After the competition it was time for an open microphone when anyone could ask a question to all the three athletes. The appearance of representatives of football at the tournament aroused lively interest among tennis fans who actively asked questions not only to Donna, but also to Liudmila and Olga. The best question, the author of which traditionally received tennis balls autographed by Tennis Talk guests, was addressed to all three athletes. 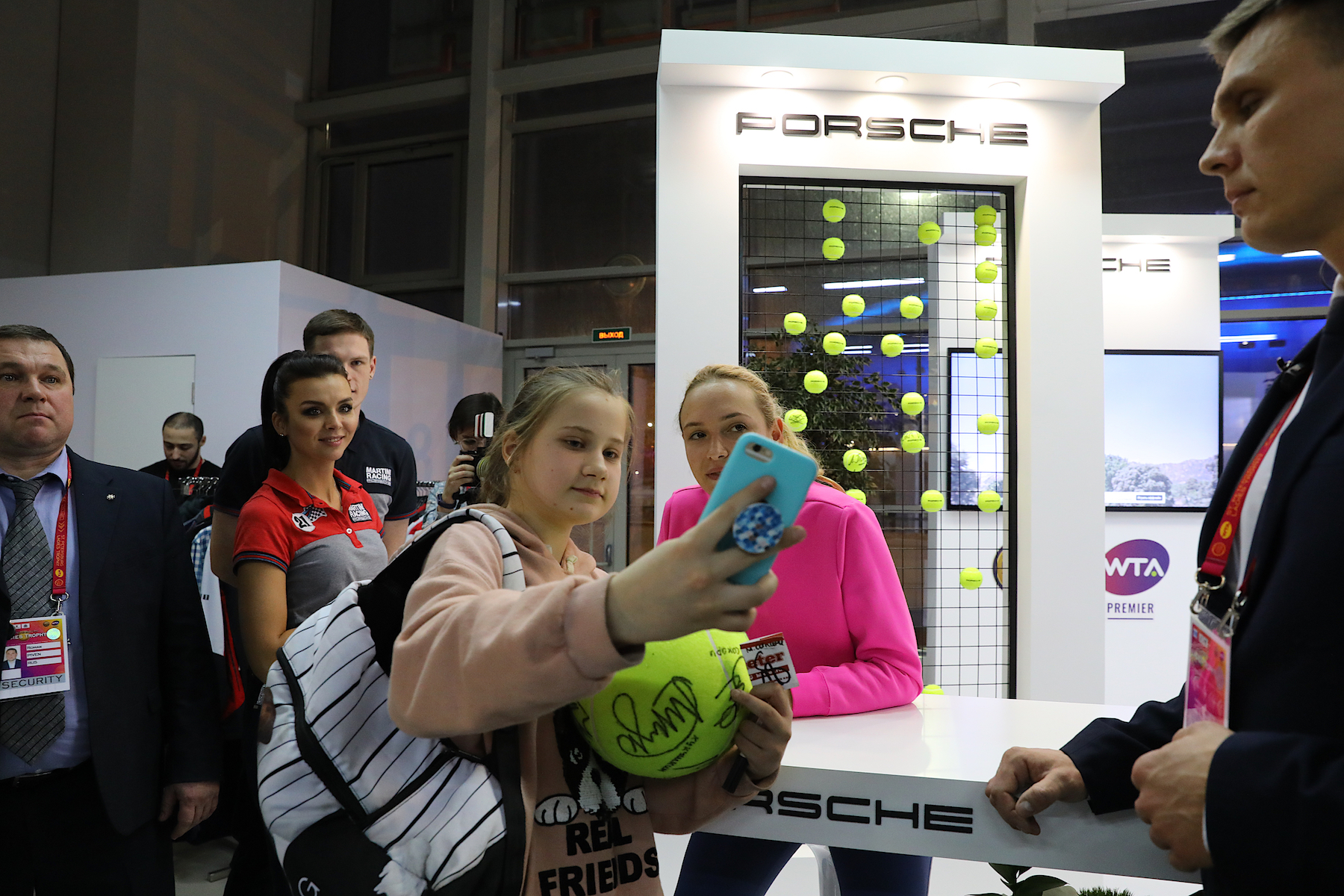 They were asked by a young spectator who herself is just starting her tennis career, and worked at the St. Petersburg Ladies Trophy 2020 works as a ball-kid. She asked how athletes encourage themselves after victorious matches and how they punish themselves after defeats. Liudmila replied that the players of the women’s football team do not punish themselves, but they watch the game and analyze errors, draw conclusions. Liudmila noted that one shouldn’t indulge in self-flagellation and focus on some kind of failure, because it hampers the transition to the next (higher) level.
“All the mistakes you make only teach you, and this helps you play better in the future,” added the football player. Donna had a more pragmatic answer. The tennis player said that when she loses, she tries to somehow please herself: she eats chocolate or a burger, but the next day Donna returns to the court to analyze the mistakes with the coach and continue working on herself. And if she wins, Donna awards herself with shopping buying new things.