In the quarterfinals, you saved two match-points. Did you gain confidence after you won that important game in the second set?
In the first set, I did not play very well. Even when I was leading, there were moments where I just got lucky. I am not happy with my game despite I won. I felt confident after winning the first set.
You requested to see your coach a couple of times. The last time he came out on court, he drew your attention to the serve. How does he help you, what does he usually tell you?
This is more psychological support. I am struggling with my concentration pretty often. I can play a game and then loosen up for a couple of games. The coach is trying to get me back into the game. There is no special phrase, but he can make me angry, and I start to play well. 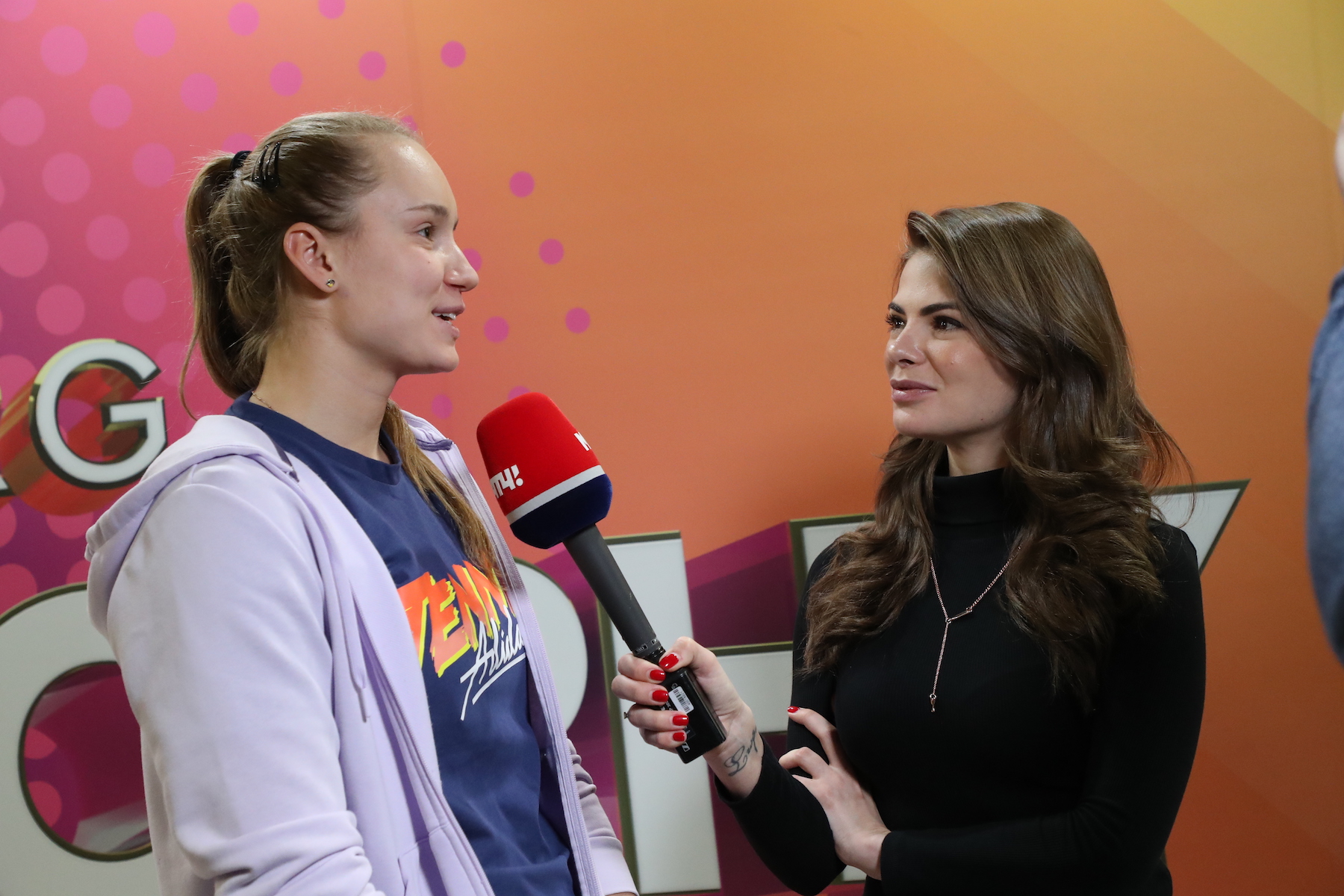 Elena, how can you explain the loss of concentration? Do you switch your attention to the stands or maybe you start thinking about some other things?
It is hard to explain. I do not think that I turn my attention to the stands. You just tune in for each point, but you get tired physically and start thinking about the game and different episodes
You said you were not very happy with your game. What was your game plan?
The opponent played aggressively, like me. In the first set I took the lead, but I could not hold serve. The pace of the game was high. I made simple errors and took wrong decisions, but at the end of the day I won the match.
Anastasia Potapova said that she spends with her coach almost 24 hours a day. What about you, do not you get tired of your coach?
I am with my coach 24 hours a day as well. Sometimes I get tired of communication. When we are often together, sometimes it becomes difficult. But in general, we manage to find some ways to take a rest from each other. 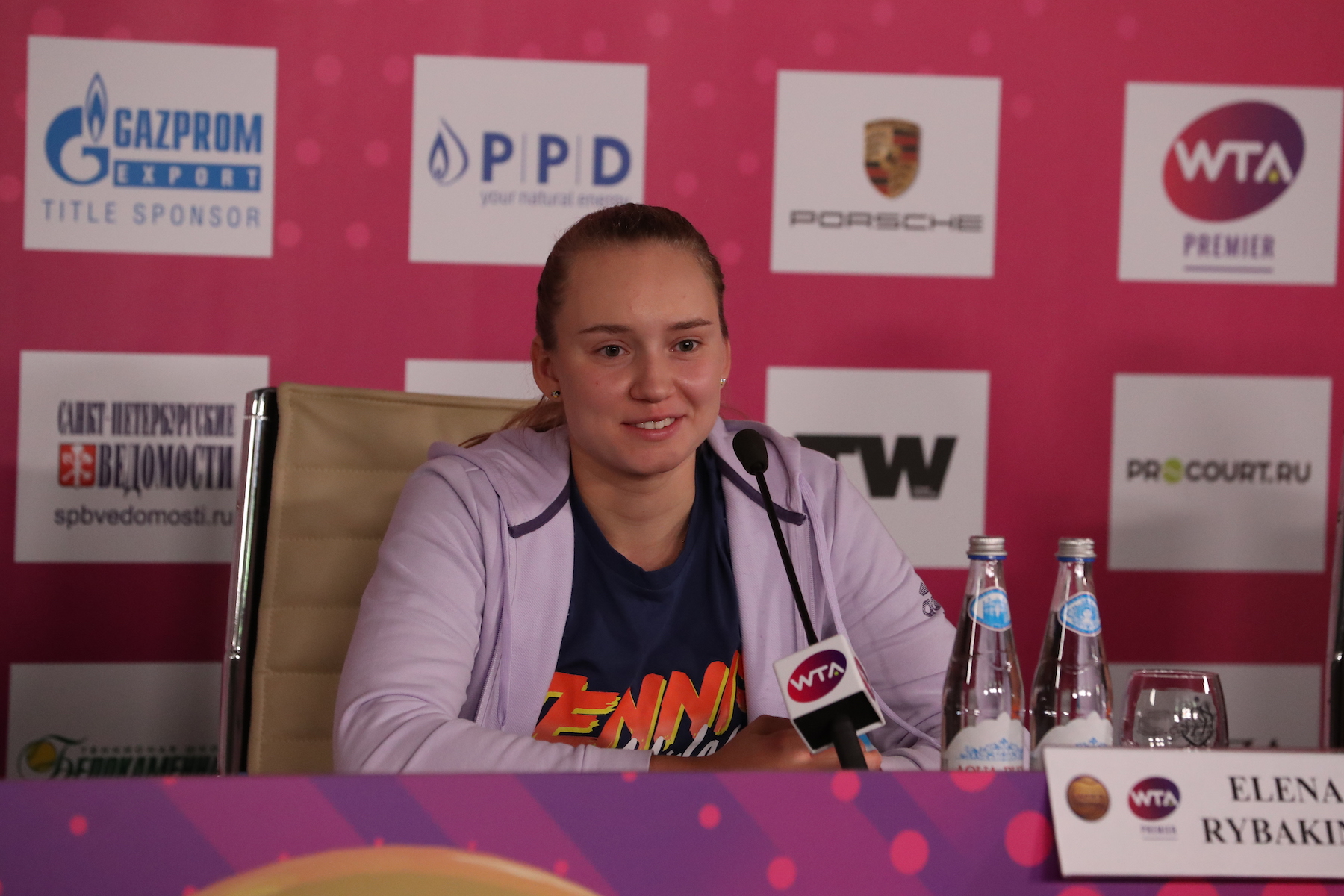 At this stage of your career how important is support from your parents?
Parents travel with me less often now because there is a coach. But sometimes they try to get to the major tournaments. For example, both dad and mom traveled to Australia.
You are a young athlete, but you are already playing tournaments as a seeded player. What does it feel  to be an experienced player and be part of a big tour?
I will say it is all about experience. When you play juniors, you have no game plan. Many juniors give up ahead of time. On the WTA-Tour you go out for every match against top players. It becomes more difficult to play, no one gives you anything for nothing, they do not make simple errors. 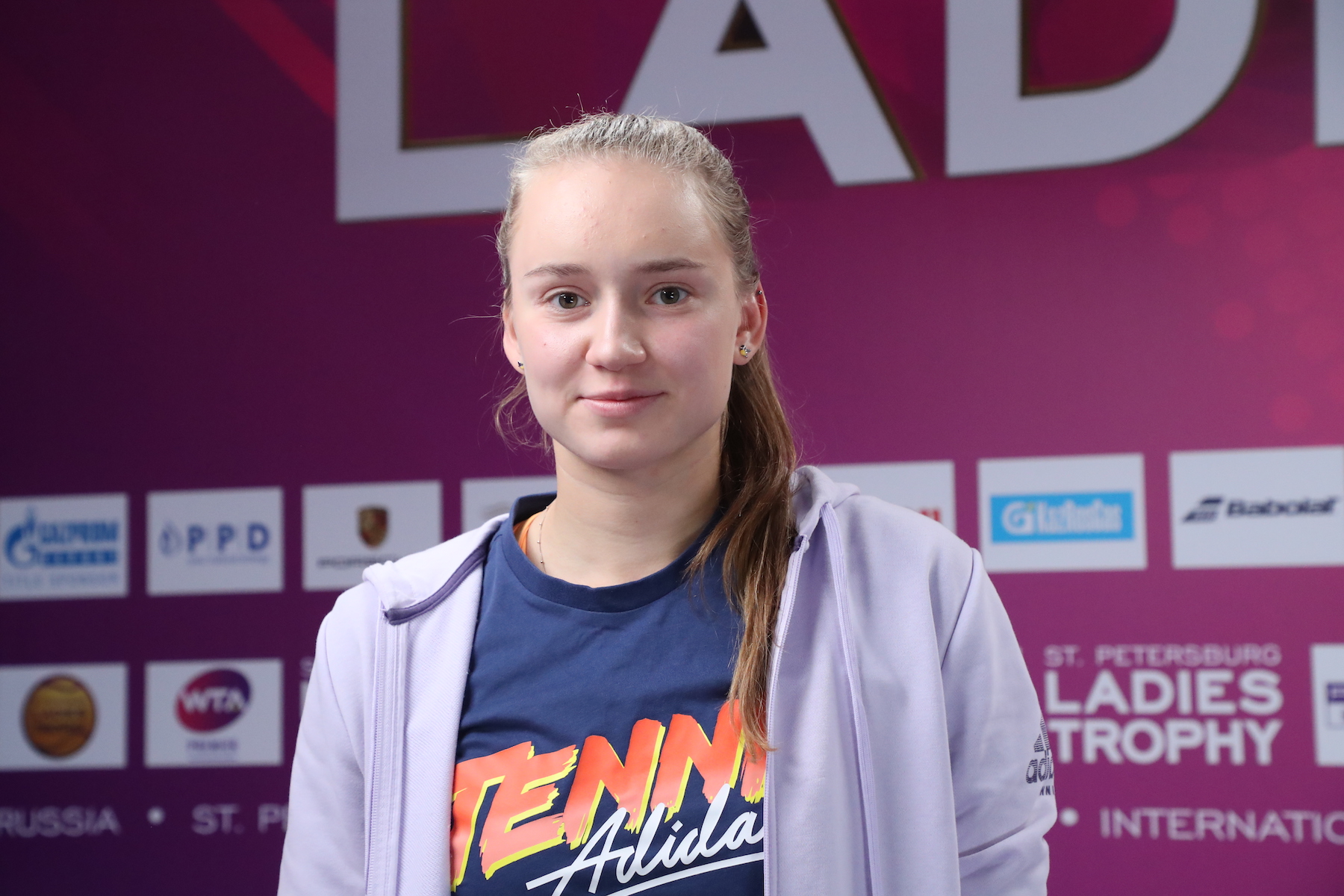 Have you ever played against Bencic or Sakkari?You are to play against one of them in the semifinals.
I have not played any of them. We just hit a couple of times with Belinda. I will give it my best shot and try to play better than today.
Yesterday, during a conversation with the audience at the Tennis Talk, you said that you are talking with your sister about everything except tennis. How does she perceive the fact that you are a professional athlete?
She is three years older than me. We spend some time together now. For the whole family and for myself it is unexpected that I have risen so much in the rankings. I do not feel that I am playing at such a level. My sister knows nothing about tennis and does not see the difference between how I used to train then and now.
Who is your main fan in the family now?
Now almost everyone: mom, dad, sister, grandparents.
What are your hobbies besides tennis?
There is no time left for a hobby. If there is some time left, then I spend time with relatives and friends.