It seemed that in the second and third sets you deliberately softened the shots. Was this part of the tactic and why did it act like that?

In the first set I was in a bit in a hurry, sometimes I played too actively. It was possible to slow down, in the second and third sets I found my rhythm and managed to win.

In the final, you will play against Kiki Bertens, you have already played against. What do you remember about that match and what do you expect from the finals at St. Petersburg Ladies Trophy?

Six months have passed since that match. It was the first grass tournament for me, so it’s hard to evaluate that match. I think I’ll watch her game later to come up with the right tactics for the finals. 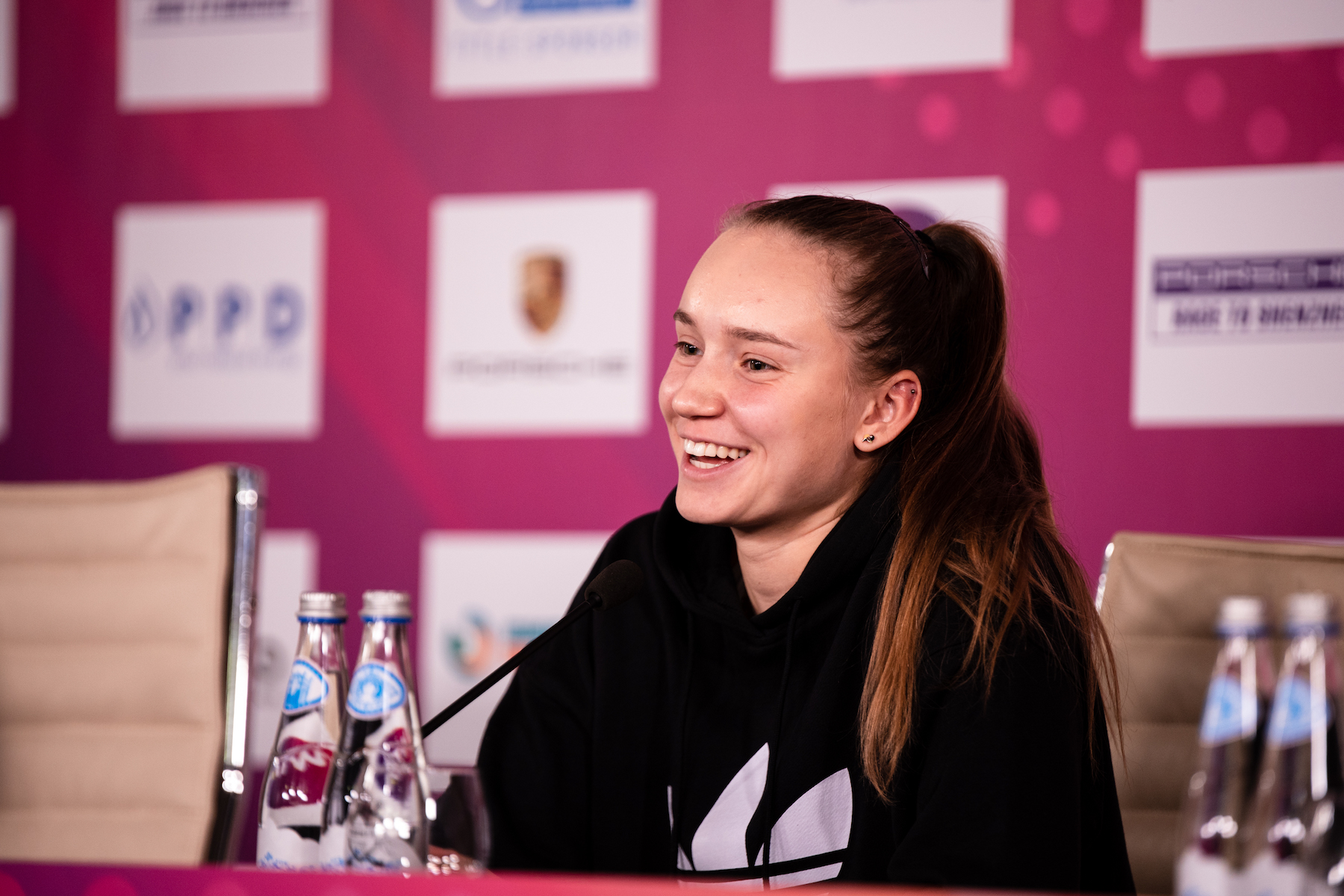 Your rival Maria Sakkari was proud of the fact that she always became stronger after the first set. You did not give her such a chance. What happened in the first half of the second set?

I lost concentration, did not serve very well in the second set, but then returned to the game and won.

Entourage during the tournament matters to you and do you like it in St. Petersburg?

I like the support. Today, this support was for both of us. It was nice.

Before the start of the tournament, do you think how far you can go or play match after the match? If somebody told you at the beginning of the week that you will reach the final, would the result arrange you?

It would arrange me, but I never think about how it will turn out in advance. It’s great that I managed to get this far. 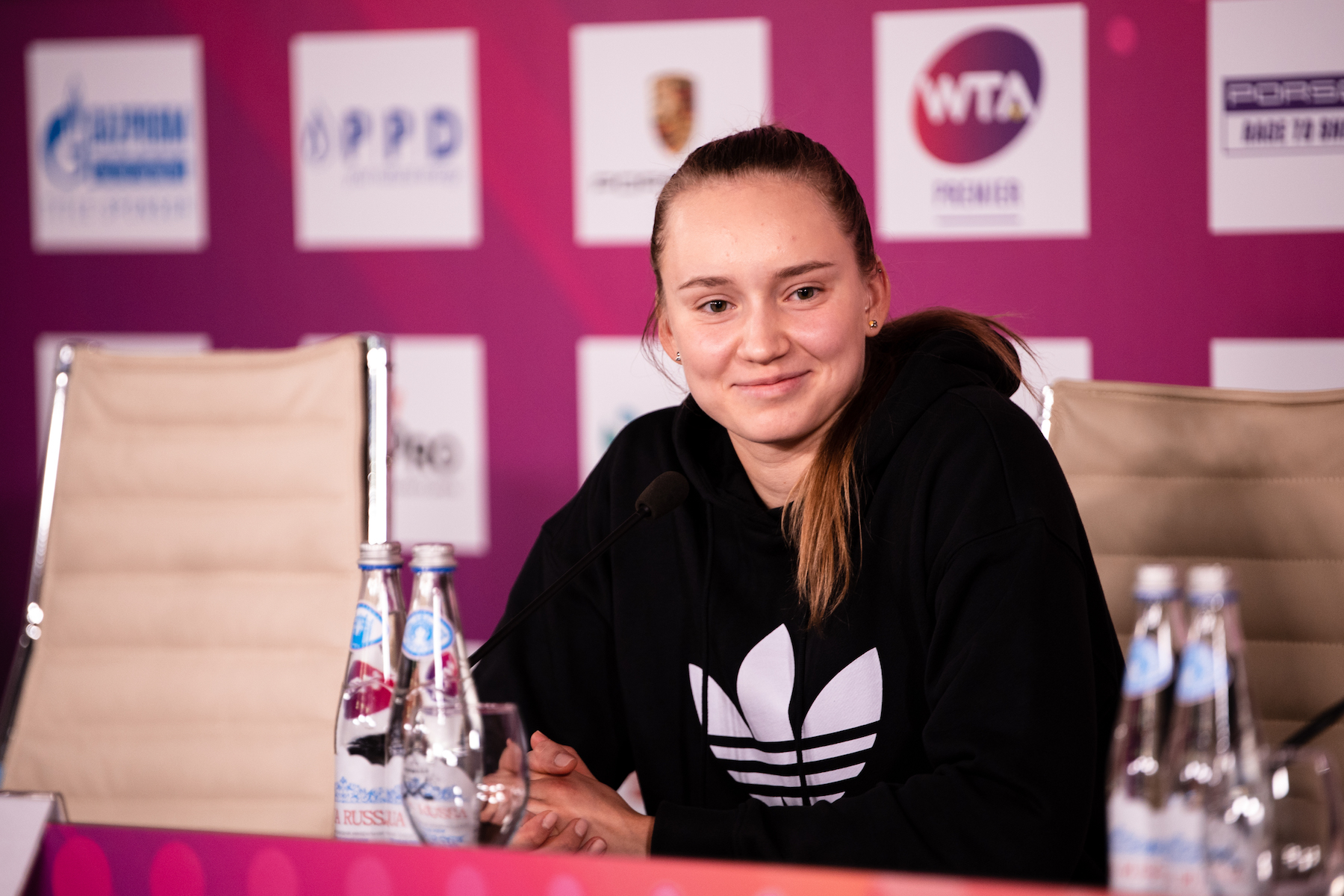 How do you like the jazz-band at the arena? Do you hear music or you try not to be distracted?

It is always different. Sometimes I am concentrated on myself, sometimes I hear music. Of course, I like it.

According to the statistics, the worst in terms of game today for you was your volleying. Do you need to work on this more?

This is important, we are working on this component when there are many tournaments. It does not always work. I used to go to the net rarely, and the coach forces me. Therefore, I practice it more often.

You reached the finals, will someone from relatives and friends from Moscow come to the decisive match? Or is everyone who should be here is already here?

Some will leave, actually (smiles). My sister was here, then left. Today my mother arrived, so there is always support. 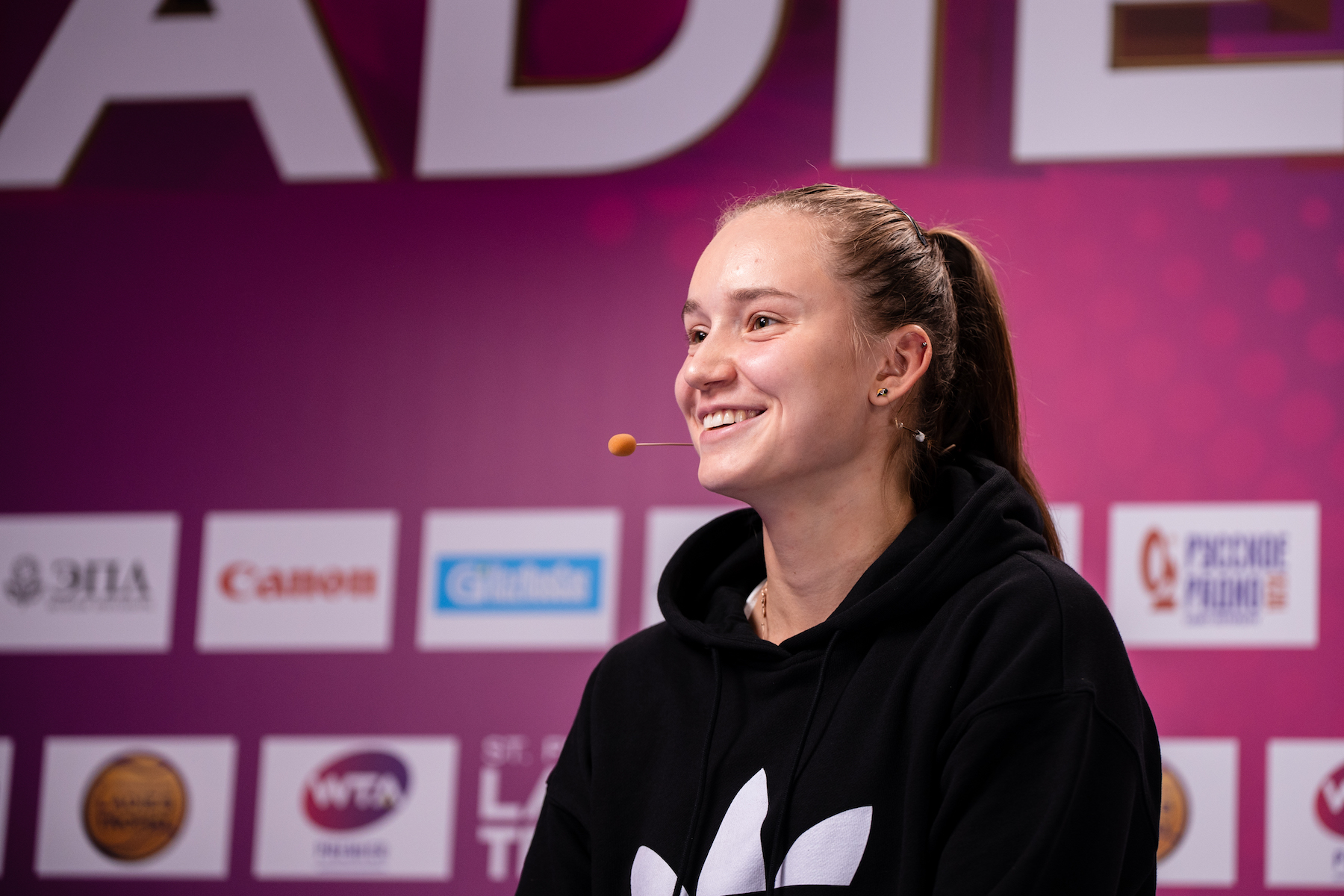 Do you have time during the tournaments to work on physical form with a fitness coach?

She helps me to warm up. We do all the necessary training.

Is facing a Top10 tennis player easier for you mentally or harder?

I don’t know, I don’t think about the opponent’s ranking, so the mood is always the same – to win.

Next week you will debut in the Top20, what does this mean to you?

The coach told me about it. But the goal is to become number one in the world, so for me it doesn’t matter whether I am 20th, 21st, 22nd. I try not to think about it.

You have received a special exception to the tournament in Dubai. What are the emotions in this regard?

I’m glad that I can play in Dubai, especially in the first round I will face Sofia Kenin, champion of the Australian Open, a Top5 player. It is always interesting to measure yourself up against such rivals.

You are now on the fourth place in the champion’s race. Did you expected it to be so?

I did not expect it to be so, but it’s all thanks to my preparation. I feel great.