After her interview to the press-service of the tournament Olympic champion Elena Vesnina took part in the Tennis talk with the fans. The moderator Alexander Sobkin congratulated Elena on the birth of her daughter, asked about her life and trips to different countries, where Vesnina’s 1-year-old Elizaveta and her mom traveled to. 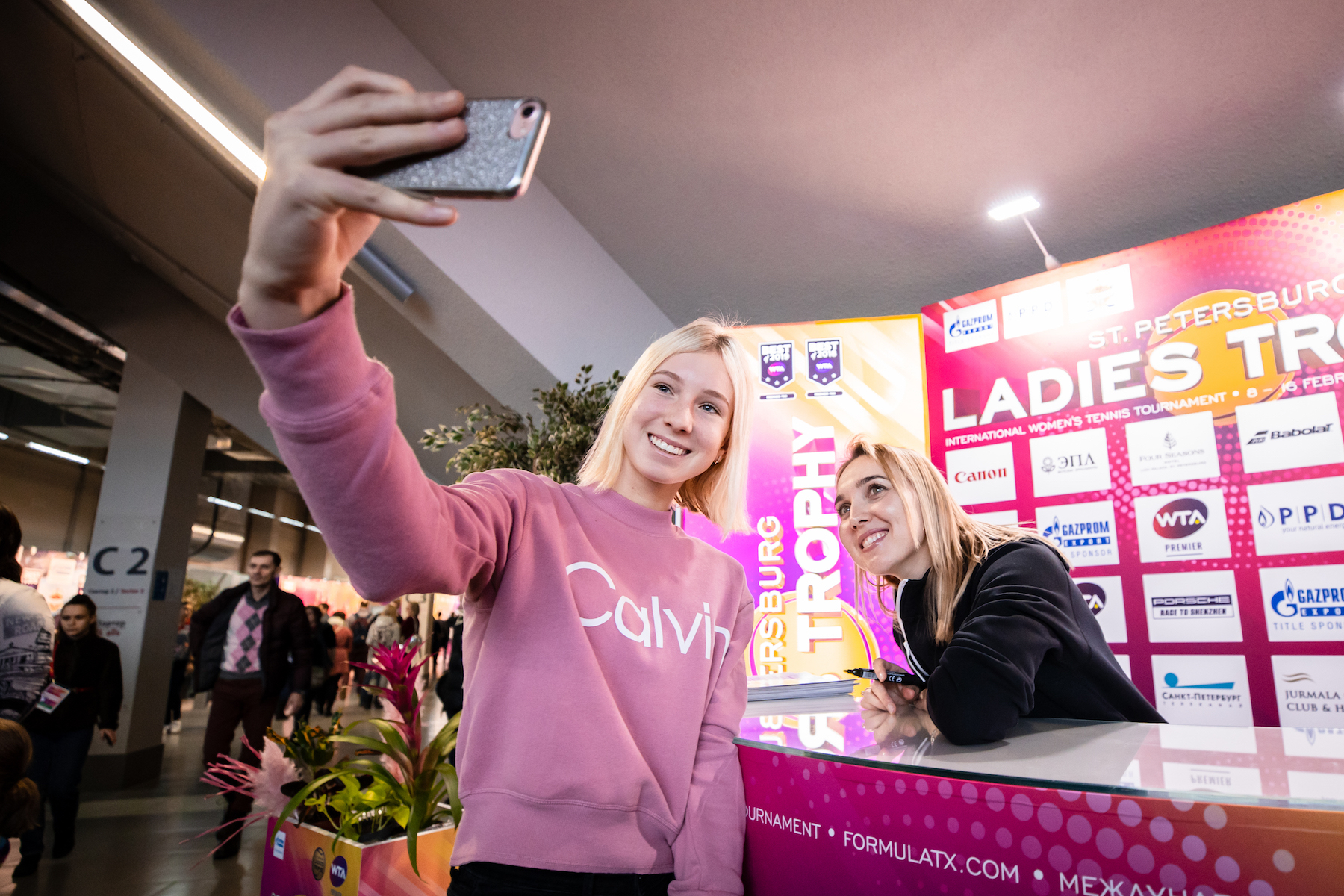 Elena said that she misses tennis, watches a lot of matches and is really happy with the current performance of Russian players both in the WTA and the ATP. But she doesn’t plan to come back in the near future. Alexander asked Elena about different scenarios of Elena’s future career. Vesnina said she is really waiting for new challenges. It could be coaching or commentating matches on TV. So during the Tennis Talk Elena was offered to make comments on the video from the screen adding some funny words which appeared on the screen. «It wasn’t easy», – said Elena after the task was completed. Being a mother Elena did a good job commenting on a video featuring children. 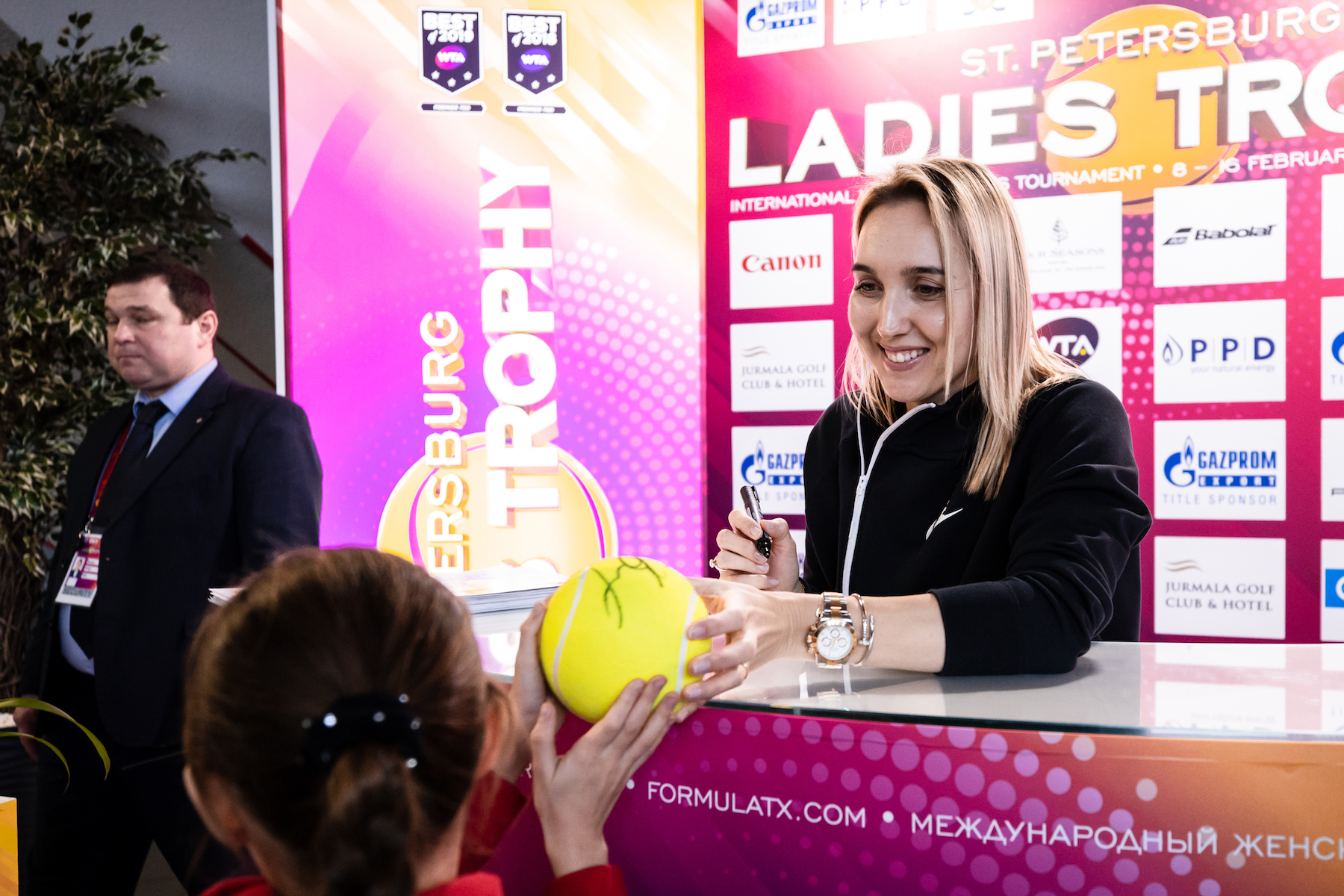 The spectators felt happy to ask Elena some questions in the Open Mic format. The Olympic champion loved all the questions, so it was tough for her to choose the best one. As a result a tennis ball with the Olympic champion’s autograph was given to the young lady who asked Elena about her childhood memories on the tennis court. «I remember well my maiden title. It was in Adler. There was that pedestal, and when I’ve seen it for the first time, I had a great desire to be climb it up and be awarded on it. When I won the tournament, my parents offered me a Persian kitten. I named her Alisa» – Vesnina said.

IRINA-CAMELIA BEGU: “I AM JUST REALLY RELAXED AND ENJOYING THE TOURNAMENT”