St. Petersburg Ladies Trophy has blossomed in a new way. It was the first time the tournament was held in spring, in March, and it acquired new colors. Rich colors appeared in the tournament’s design. The spiral of the golden section which can be seen on the banners filled the designer’s view with extra meanings – it shows how the tournament’s organizers feel tennis as a subtle art.

Vladimir Kamelzon, Honored coach of Russia and member of the tournament board of directors wished all the spectators to enjoy tennis as much as they usually enjoy a strong theater performance. This tennis week was very spectacular, dramatic in some parts but very interactive – both tennis players or tennis fans responded to it as everyone was missing the offline events.

Russians fight for the home trophy

Four Russians reached the semifinals and set a new historical record and not only for the national tennis but for the world tennis community as well. The last time when four representatives of one country (Americans) reached semifinals was back in 2017 at the US Open.  But the key point is that all the players were showing high-quality tennis. The Russian fans faced a difficult choice as to whom to support, because knowing the personal stories of all the tennis players it is clear everyone deserves to win the home trophy.  But Margarita Gasparyan and Daria Kasatkina became the runners-up. Both of them are coming back to their best shape and it is especially nice that the home crowd can watch it live. 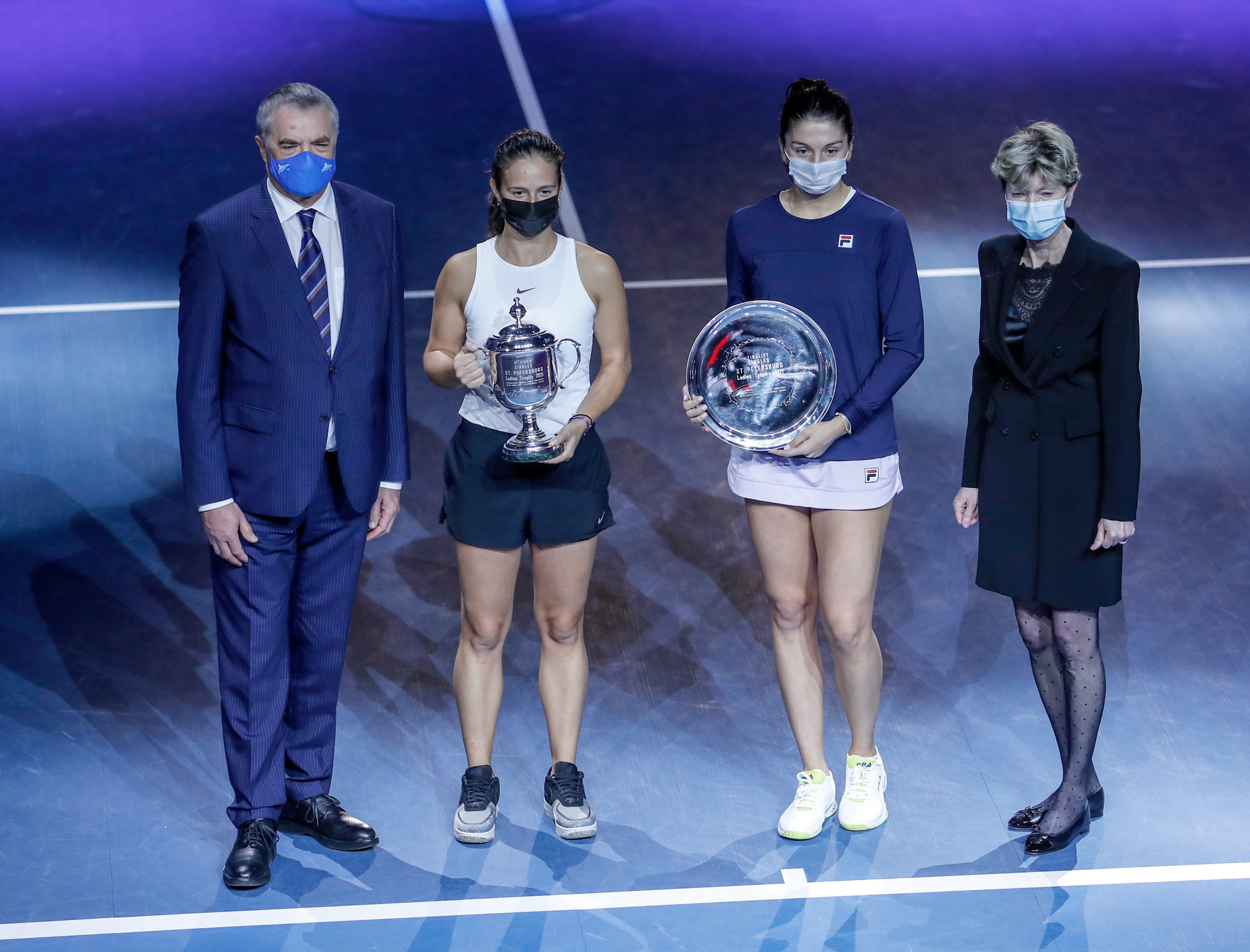 The final which everyone was waiting for turned out to be dramatic. Unfortunately, Margarita Gasparyan retired from the match when the score was 3/6, 1/2. But she had enough bravery to step on court and fight despite the pain. But for sure no one belittled the merits of the freshly-made champion of the tournament Daria Kasatkina. This title became her fourth career trophy and the second one this season.

«Unfortunately, the match finished this way. I wish Rita a speedy recovery. To be injured is never pleasant. For me it is a special moment. I am glad I can share it with you», – Kasatkina said after the match. «St. Petersburg is one of my favorite tournaments. And now I think it became the most favorite one. How can I possibly not come back here?!» – she added.

It is difficult not to notice the new wave of the young generation – Kamilla Rakhimova and Anastasia Gasanova, who came off the qualifications into the main draw and they proved they are ready to fight with the strongest tennis players in the world.

The new records in the matches with Russian tennis players were set at St. Petersburg Ladies Trophy. The tennis player from Saratov Anastasia Gasanova clinched a victory in three-setter against the Ukrainian Katarina Zavatska, – 6/2, 6/7(6), 7/5 in R1 match of the main draw. The tennis players spent 3 hrs and 4 mins on the court and it became the longest singles match in the St. Pete’s tournament history. But straight after them the French Fiona Ferro, the third seed of St. Petersburg Ladies Trophy took on the Russian wild card holder Vera Zvonareva. They seemed to accept the challenge from their colleagues and spent on court 6 minutes more. The Russian snatched the victory in the unbelievable clash 6/7(6), 7/5, 7/6(2). 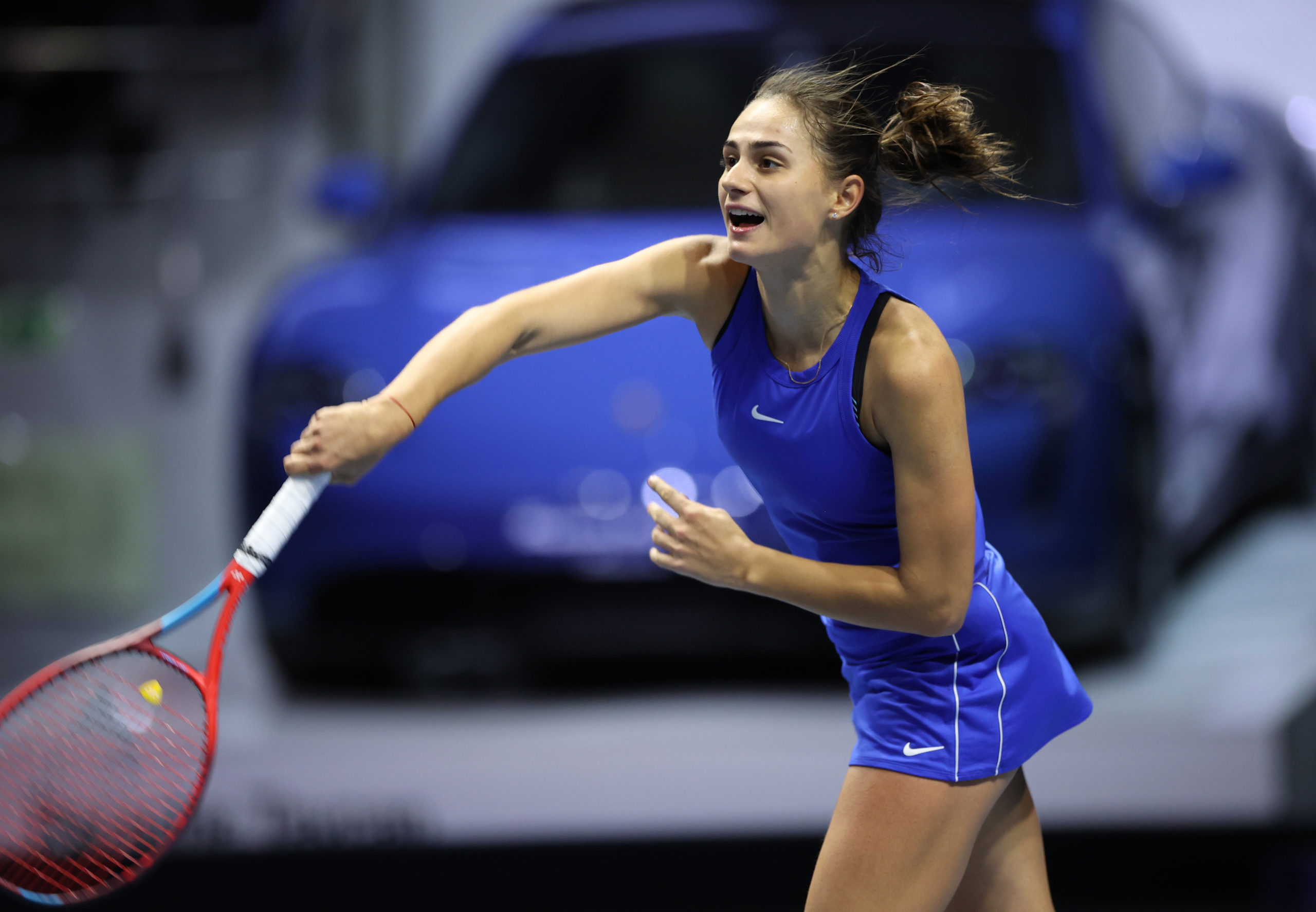 Much to the delights of the fans the Olympic champion in doubles in Rio Elena Vesnina came back to the WTA-Tour after giving birth to her baby. She teamed up with Vera Zvonareva. After winning the first match succumbed in the quarterfinal of St. Petersburg Ladies Trophy in doubles to Kaitlyn Christian and Sabrina Santamaria from the USA. But the first step is the hardest. 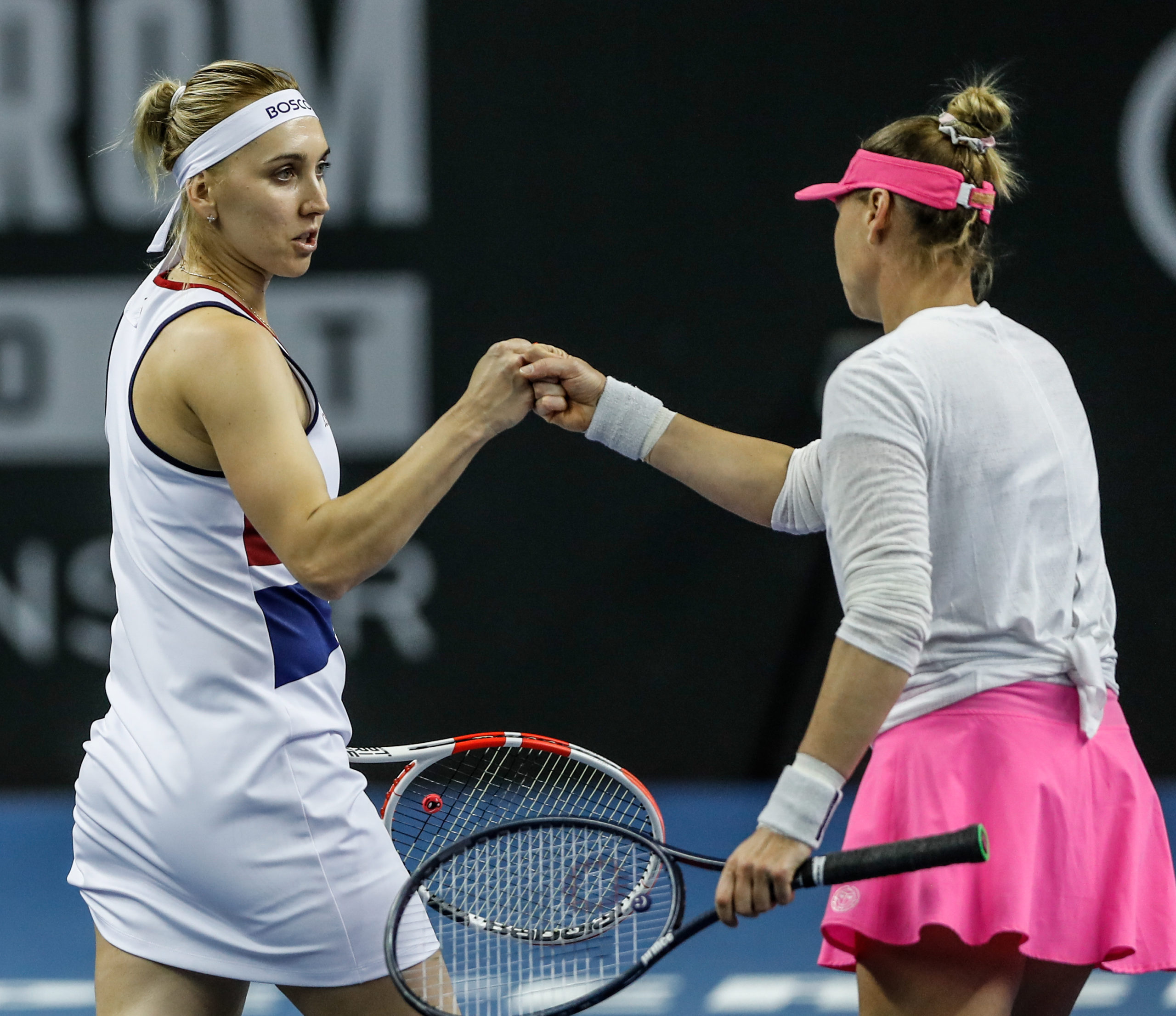 Although spectators were allowed to attend matches at the SIBUR ARENA, all the events for tennis fans were held online to ensure safety for tennis players: virtual autograph sessions, Q&A sessions and social media contests including the activities from the partners. In general, there was no time to get bored! The organizers tried to move all the best offline activities and to adapt them to the digital reality, adding more video content to cover the athletes’ lives. 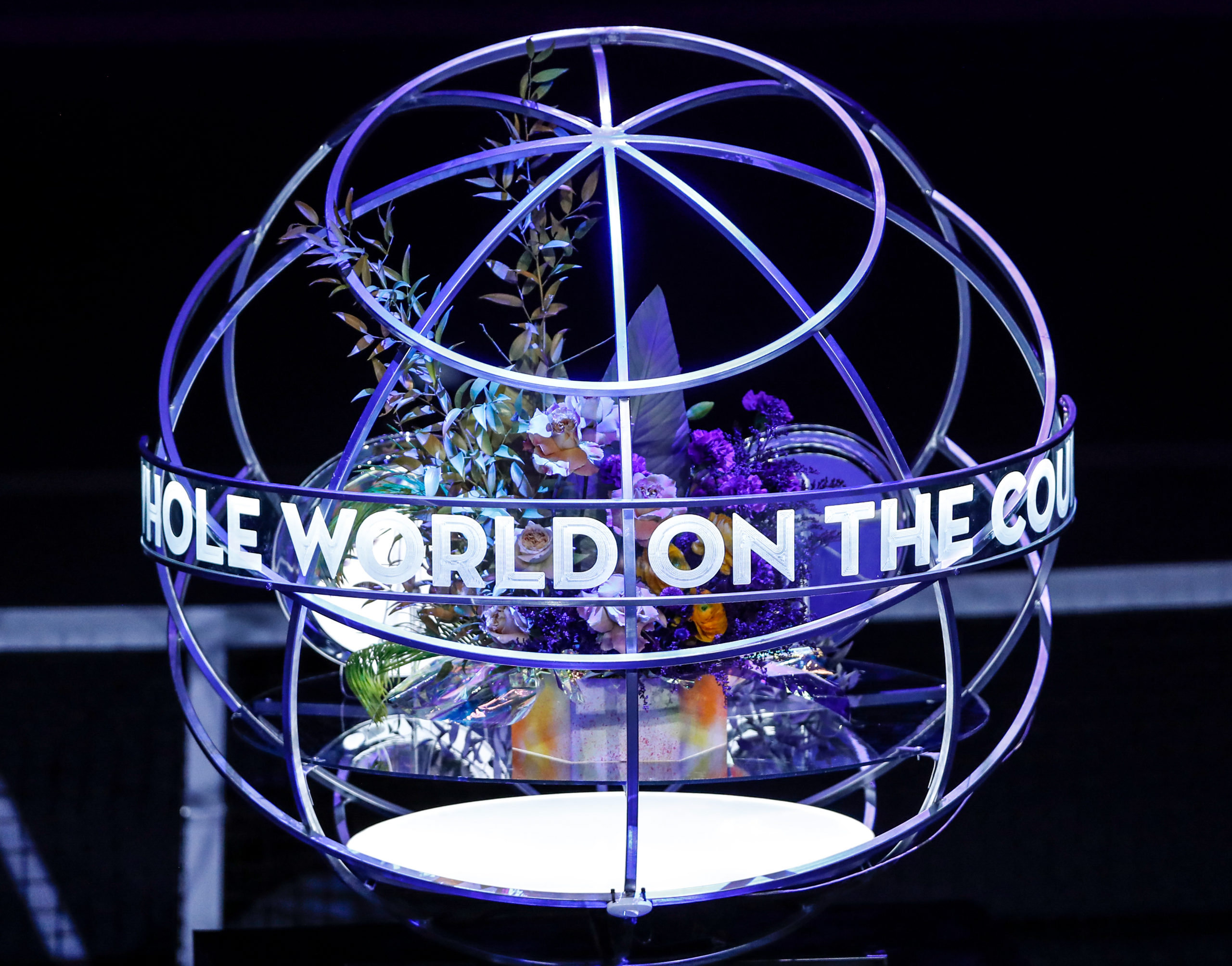 The whole world on the court

‘The whole world on the court’ is the name of the closing show. The representatives of completely different areas participated in it showing that tennis can unite lots of amazing people around itself. The headliners of the closing show became the participants of the “Tomboys” TV-project Katya Vanysheva and Natasha Goncharova and also Stanislav Kokorin, Honored Master of Sports, five-time medalist of the World Climbing Championships, was participating in the show. Each of them shared their success story. For example, Stanislav told how he managed to find a way to train and improve his skills without leaving home during a pandemic. The main theme and the final chord of the closing and awarding ceremonies was sheer human courage and perseverance in overcoming difficulties that players, fans and organizers showed during these hard times.